Wrapping up the successful UITP Summit in Stockholm

The UITP Summit 2019 has concluded and we wrap up the defining event in the sector with our biggest edition yet.

The world of urban mobility came to Stockholm, Sweden from 9-12 June 2019 to discover…

Held under the theme ‘The Art of Public Transport’, attendees were shown what an exciting and positive time it is for public transport.

Beginning with our outstanding keynote, artist and animator Christoph Niemann, showing how a true love of public transport can bring culture, ownership and opportunity throughout our cities. With this, the creative vision for urban mobility continued throughout.

Our Congress programme included numerous sessions and side-events, as this year saw the Special Plenary ‘Redefining Public Transport’ take centre stage with our series of mini-documentaries, produced by BBC StoryWorks arriving on screen. The series will launch to the world this week.

With an exhibition larger than ever before, the international reach of UITP was on full display as our 375 exhibitors showcased their work and new products, allowing innovation to take centre stage. Thanks to our strong collaboration with our exhibitors, their news was more visible than ever before.

Diversity also played an important role in the 2019 proceedings, with a moving side event on women’s employment in public transport, our #PT4ME campaign and UITP holding firm on the promise to advance female voices in the programme with 126 women representing 42% of all speakers – more than double the figure of the 2017 Summit.

“UITP’s leadership in the sector will only remain if it keeps pushing its own limits to reach new heights”, said Mr Calvet. “Because, as you have heard in the sessions, the definition of public transport is changing and UITP has a responsibility to move one step ahead of the sector.”

The first pillar, Partnerships, is about joining forces for better mobility and improved service, emphasising the multiplicity and diversity of mobility stakeholders jointly advocating the benefits of public transport.

The second pillar, Places, refers to the reflections had on people’s expectations in that urban space should be made for people and not vehicles.

The third pillar, Performances, is about advocating public transport benefits while improving its efficiency in our joint efforts to reach the Sustainable Development Goals on urban accessibility.

The fourth and final pillar, People, refers to the new people-driven mindset that our sector needs to adapt, putting people at the heart of public transport, as we redefine our services to better suit their needs.

“On a personal level I am proud of what UITP has achieved alongside our members for Stockholm 2019”, said Mohamed in his closing speech, “and on a professional level, I am convinced that this Summit is a turning point in the way we’ll talk about public transport from now on. I look forward to the next steps.”

Read our official Summit wrap-up press release! Check out all our highlights, wrap up video, pictures and more from on the ground at Stockholm!
Previous news Next news 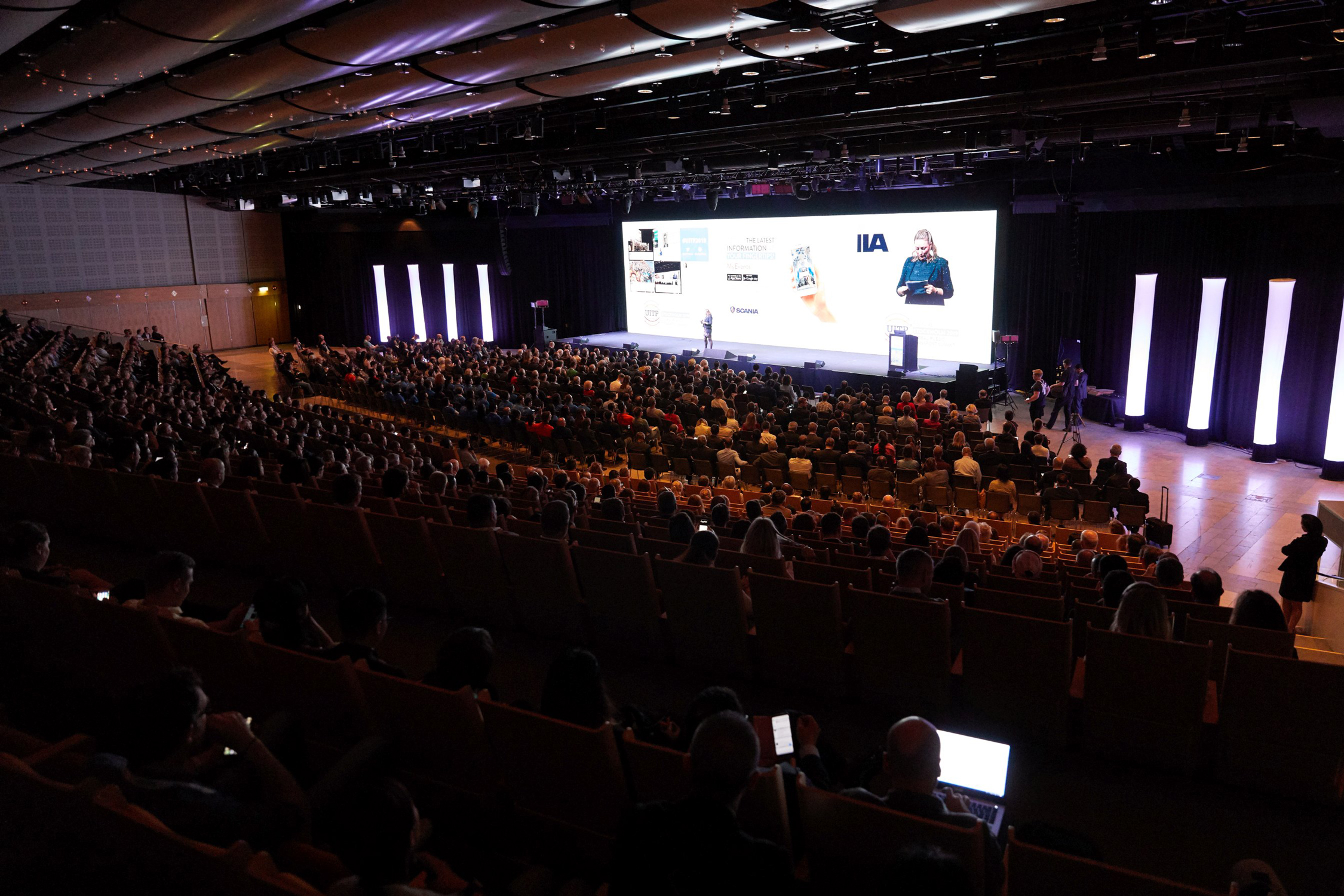