Two new underground stations for the commuter rail service were opened in July 2017, doubling the train capacity riding south from Stockholm. The stations are situated in the city centre, and provide a direct connection between the commuter rail and the metro.

During this tour around the new stations, we will look at both the logistics and the passenger environment with PSD’s and, of course, plenty of art.

Register for this technical visit 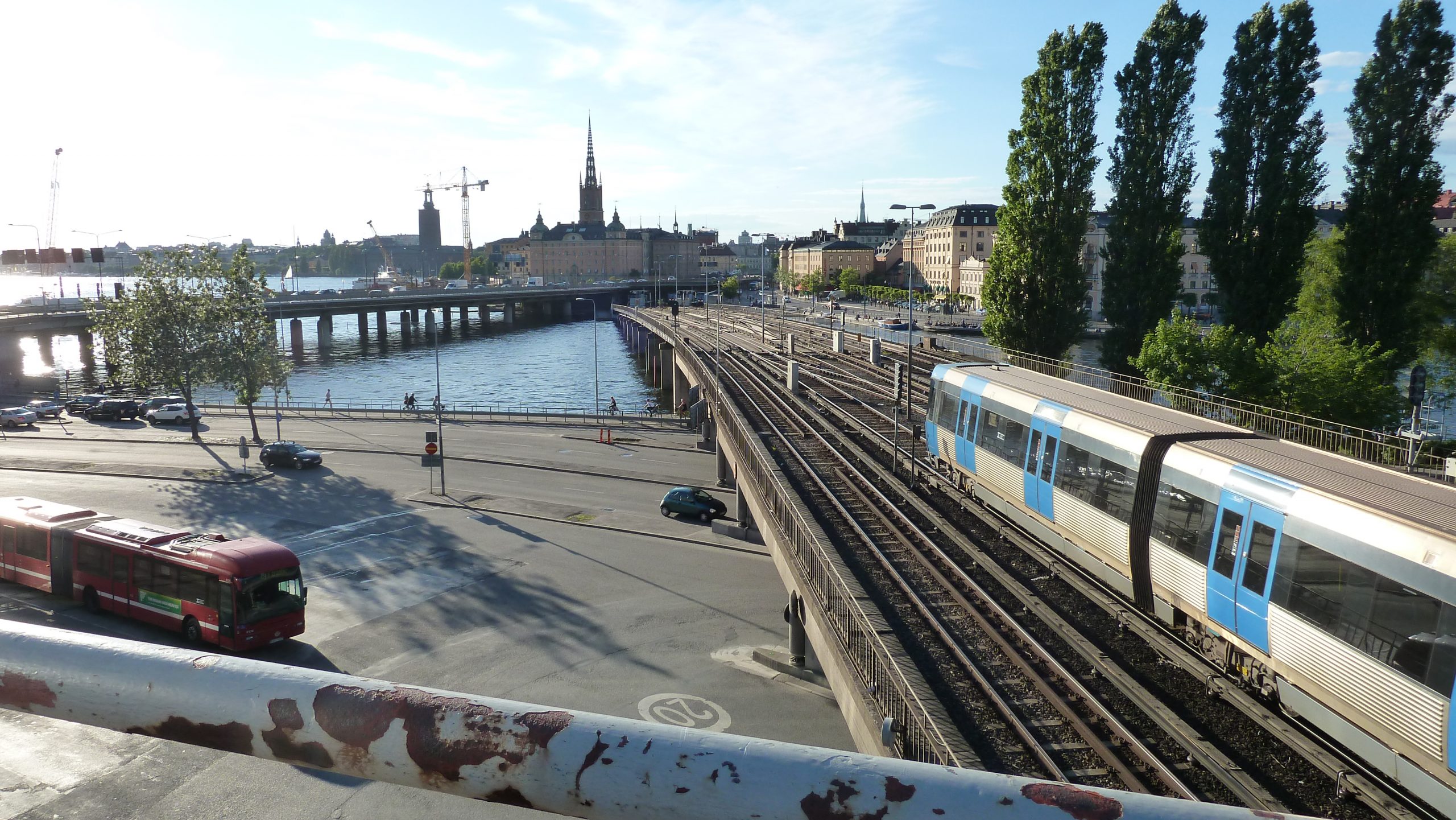 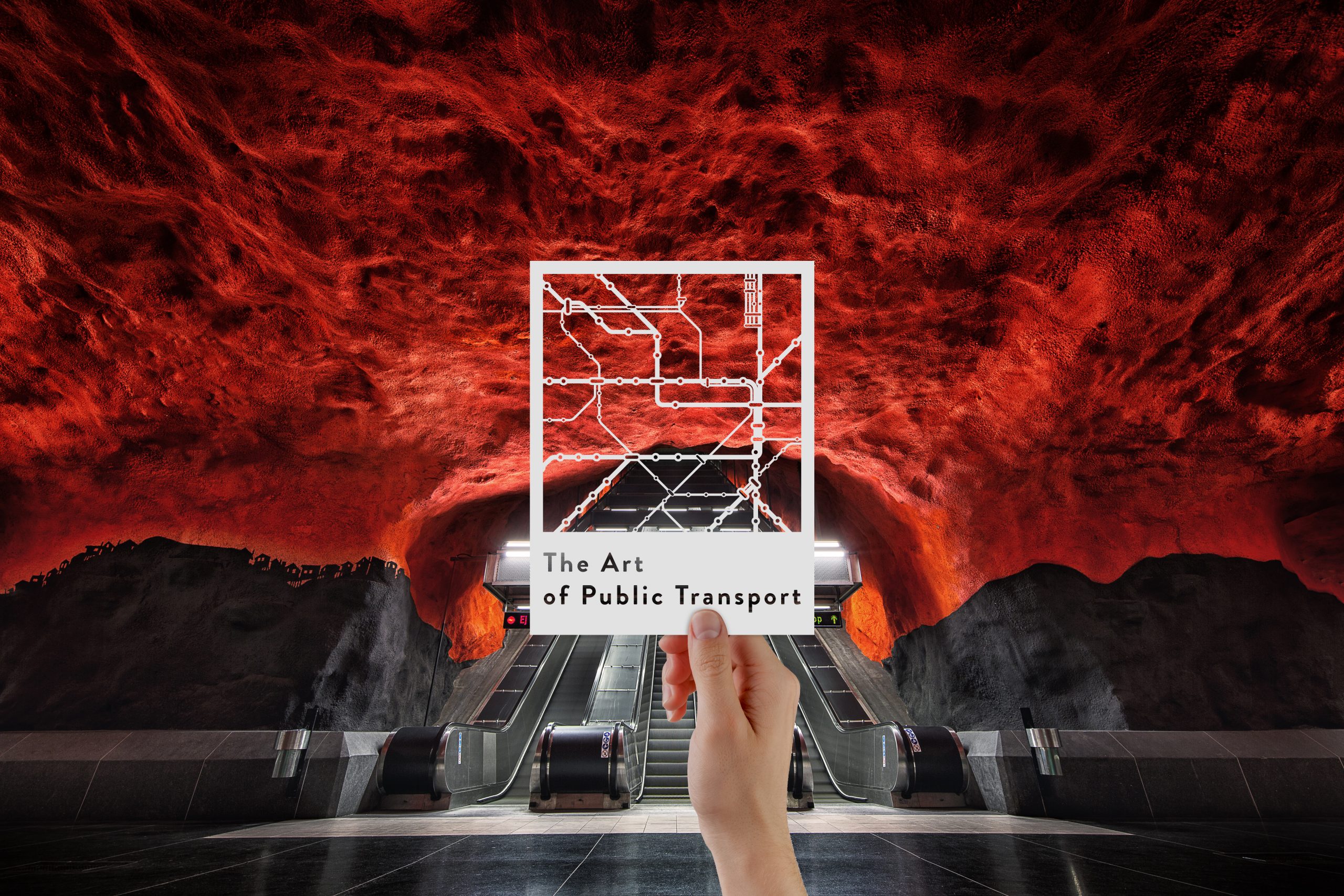