See you in Melbourne

The next edition of the UITP Global Public Transport Summit will take place on 6 – 9 June 2021 in Melbourne, Australia, travelling to the Asia Pacific region for the first time in almost 30 years.
Sign-up for Updates

The UITP Summit features an outstanding Exhibition renowned for gathering the big names from across the public transport sector all in one place.

This is the ideal place to showcase your latest innovations, products and services, as well as network, develop new partnerships, investments and innovative projects. 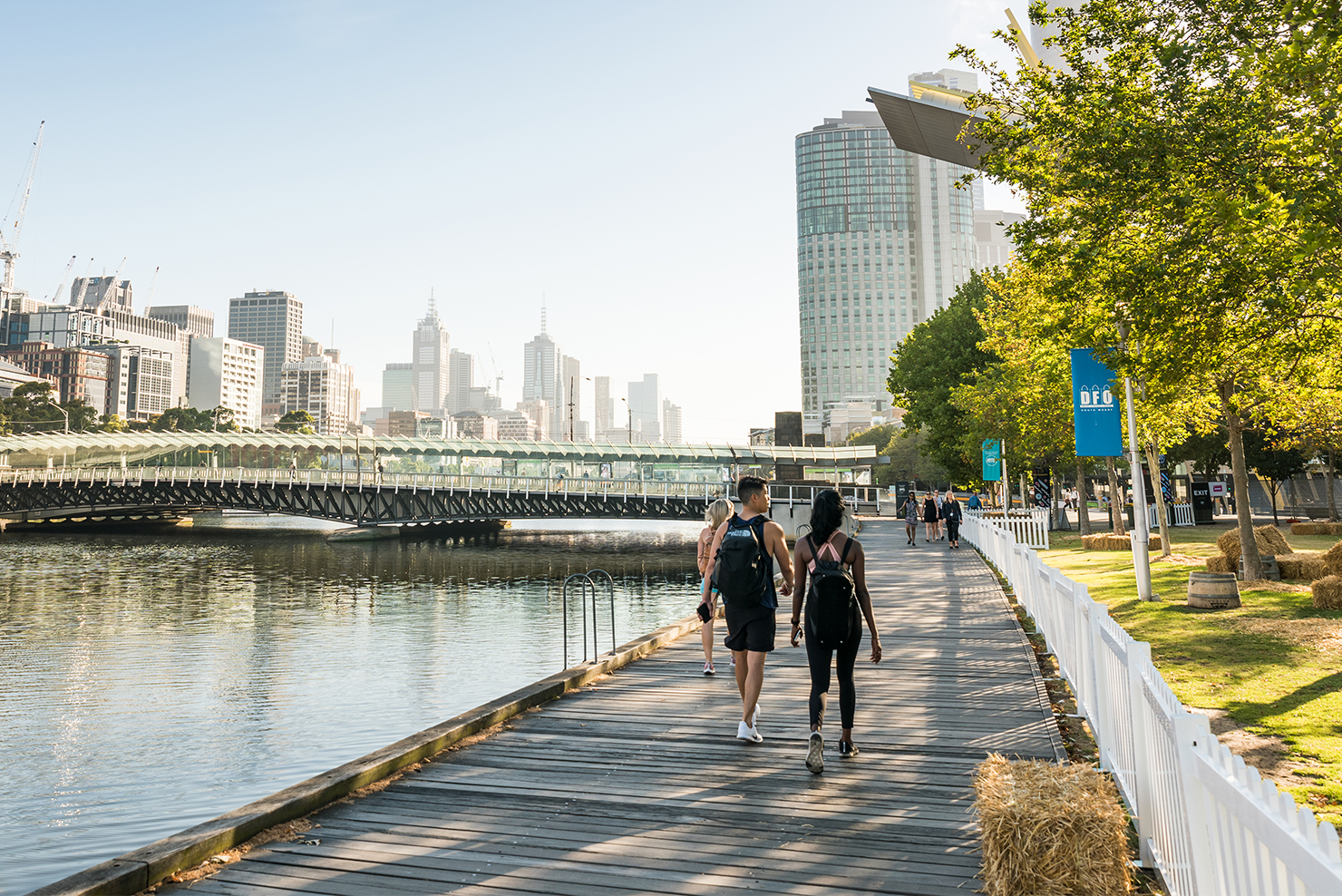 The City by the Sea

Considered as the world’s most liveable city seven years in a row, Melbourne is Australia’s unrivalled capital of sport, culture, entertainment and style, and one of the world’s premiere meeting and convention destinations.

Melbourne is a city with a passionate culture of advancing public transport, boasting the world’s largest tram network (250 km) which has influenced both the identity of Melbourne
and the development of its cultural hubs. Victoria’s public transport system enables more than 10 million journeys on trains, trams, buses and coaches every single week.

With significant population growth expected, the city is transforming its transport network and undergoing an unprecedented period of investment with over $30bn AUD (€19bn) of major transport projects, including the construction of the Metro Tunnel project, the Level Crossing Removal Program or new High Capacity Metro Trains. Melbourne is committed to creating a public transport network that the city is proud of – sustainable, modern and accessible for all.

The UITP Summit 2021 presents a once-in-a-lifetime opportunity to experience Australia and the wider region. Join us in Melbourne and be part of a defining event in public transport!