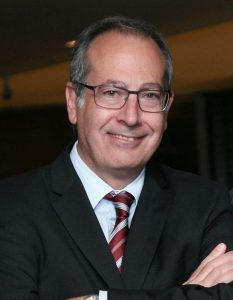 Since 2011, Pere Calvet has been the General Manager of Ferrocarrils de la Generalitat de Catalunya (FGC) in Spain, and has been involved with the modernisation of the Catalonian suburban rail network, as well as playing an integral role in the launch of Barcelona’s “Line 9” metro project, one of Europe’s most significant automated metro initiatives.

He is a trained civil engineer, with more than 30 years’ experience in various sectors of public transport – including both metropolitan and suburban railway systems. 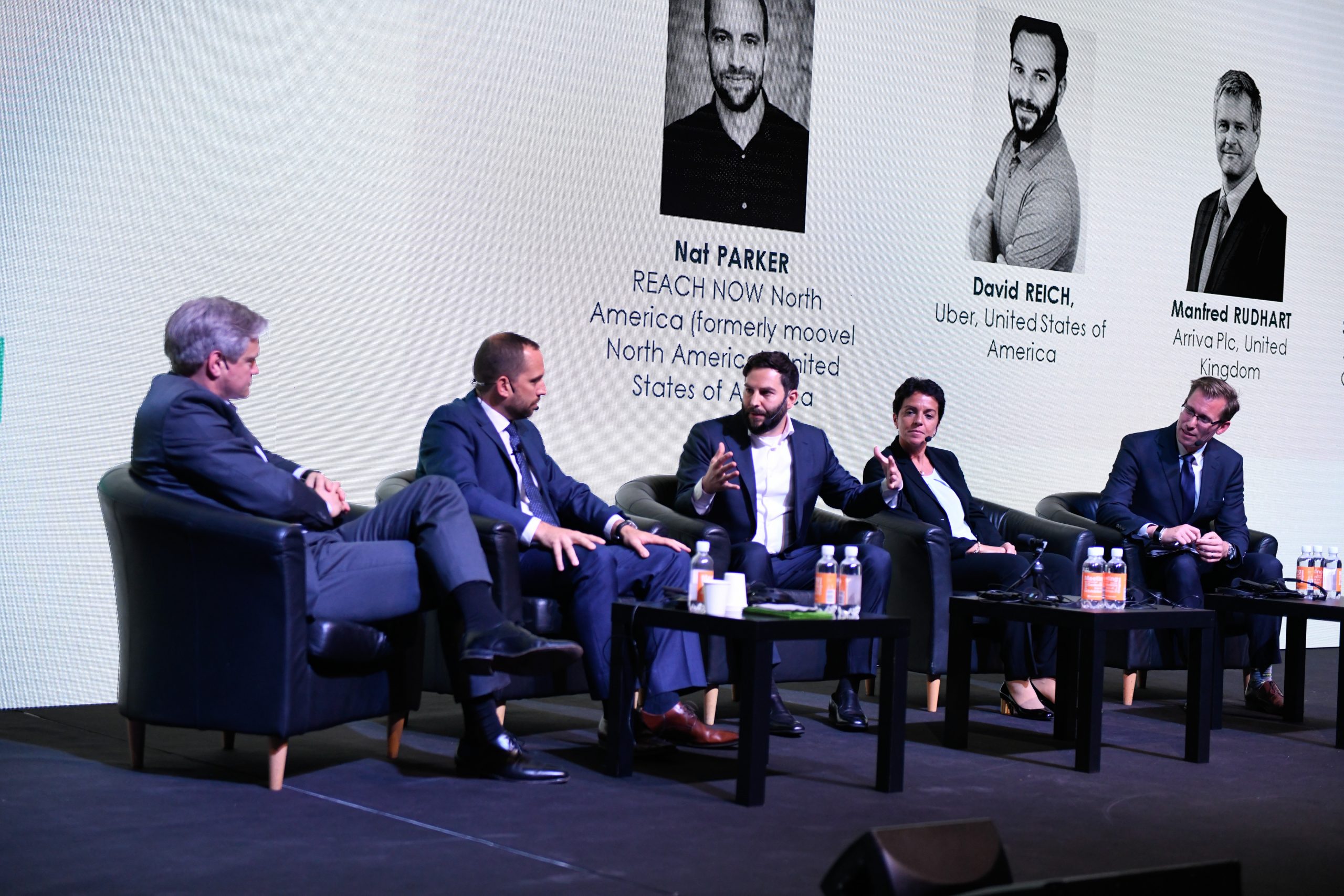