The Latin American Metro and Subway Association (ALAMYS) started its operations in 1987, to share experiences, learn and implement best practices standards between train operators in the region. Over the years, transportation systems on rails of Spain and Portugal joined. Afterwards, the major technology suppliers from all over the world entered the group. Today, ALAMYS has more than 85 members from 18 countries, and represents a 2,648 km long network and more than 10,500 million mobilized users (2017).

Right now, Latin-America is developing dozens of new metro and subway projects in most of their countries, becoming the most promising, attractive and profitable region for investors, public transportation authorities, suppliers and multilateral entities. ALAMYS is the bridge between Latin America and the rest of the world, so let us show you what’s going on in our land. We are sure you will notice the great business and lobby opportunities that you can take advantage of, to grow your own entity. 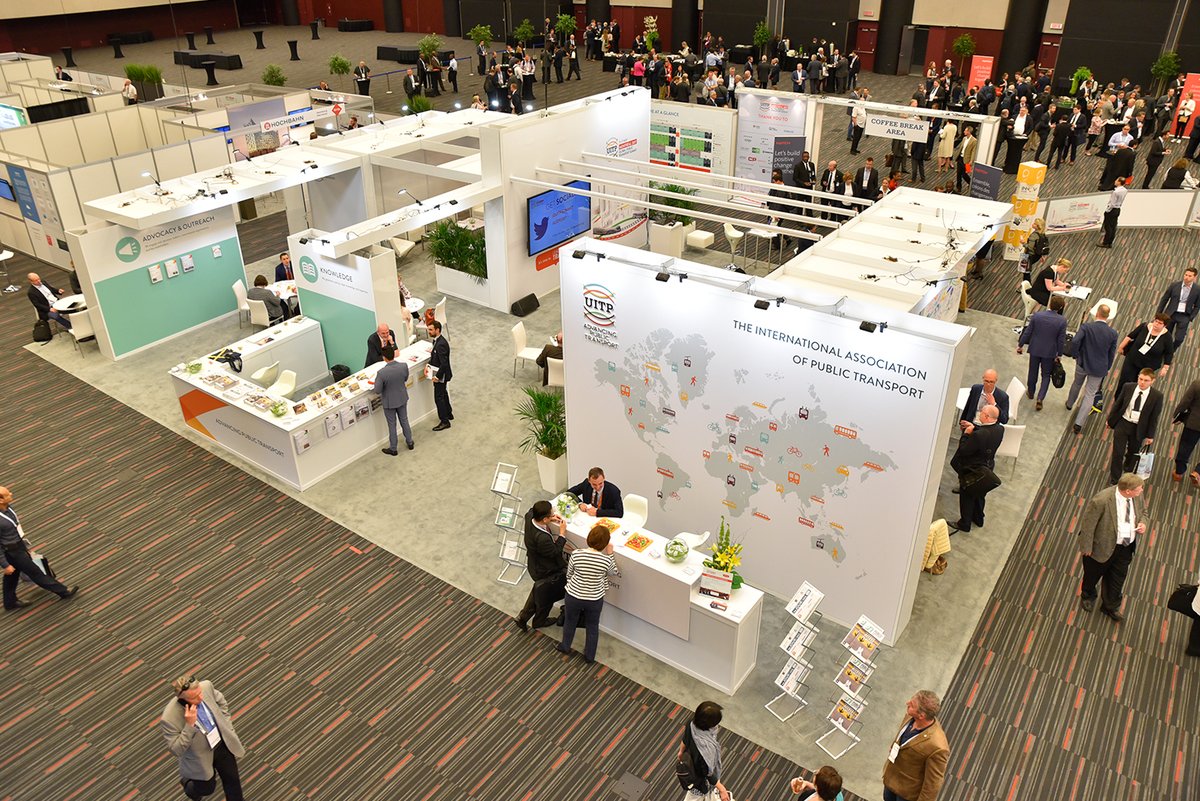